On A Road To A Perfect Holiday. Brussels Travel Tips

Brussels is the capital of Belgium, located on the River Zenne, but, actually, the river is invisible in the city because Belgian engineers, under the leadership of Henri Mo, covered it during the urbanization in the 19th century. For the first time the city was mentioned in 966, although the Romans, and then the Franks, settled on that land much earlier. The city flourished at the time of the Dukes of Burgundy, and Philip the Good turned it into his residence. Here, predominated the production of luxury goods, wallpaper trade, works of gold and silver artisans. On this land settled artists and scientists, here the revolt against Spanish rule was raised.

Brussels, which restructuring began in the eighteenth century, was growing rapidly in the late nineteenth and early twentieth centuries, thanks to the expansion of suburbs and the creation of new residential quarters. The World Exhibition of 1958 again attracted general attention to Brussels. A year later, the EEC and the financial community settled here, and a little later – the NATO headquarters.

Currently, Brussels is the cultural and political center of Belgium and the European Union. Here, the Dutch and French languages are officially recognized as equal in rights, therefore the names of streets, stations and municipalities are everywhere written in two languages. Bear it in mind, when you drive down the city in a car, rent in Brussels Zaventem Airport. Here are some more travel tips, which would be useful for your holiday in Brussels. 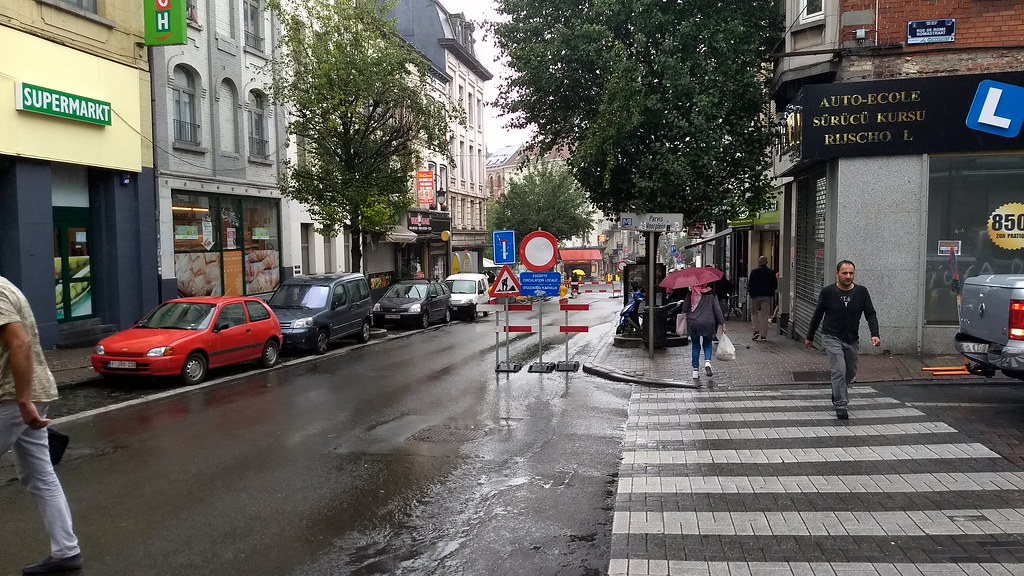 In the center, there is a lot of interesting places. The Town Hall is beautiful not only from the outside, but also from the inside. The interiors are simply stunning.  However, you need to know the schedule (which you would find on the entrance door) and to come on time, as the visitors are allowed inside not every day. The so-called “King’s House” (the building opposite the Town Hall), contains a museum, where various costumes, for the decoration of the Manneken Pis on holidays, are presented.

The card will give you a lot of advantages, for example, free enter to 30 museums in Brussels and also discounts on tourist excursions in Brussels; on purchases in some shops and on drinks/desserts in bars and restaurants. The card is activated automatically when you use it for the first time. When visiting museums, the card gives you the right of free access to all permanent exhibitions with an unlimited number of visits. Sometimes temporary exhibitions can also be included in the package of services – this should be clarified. However, to visit, for example, temporary exhibitions in the Old Masters Museum, and the Natural Sciences Museum, you will need to pay a standard price.

Moreover, for example, the confectionery ‘Mary Royale’, which was founded in 1919, could be considered as one of the Brussels sights: in its 95-year history, it has become a network, but the very first and now flagship boutique in Royale Street has not squandered its charm. The confectionary is located close to the Royal Palace, and everything in it – from a rococo-inspired interior to a warm chocolate flavor – embodies the traditional values ​​of royal chocolates. By the way, ‘Mary Royale’ has been the supplier of the royal court since 1942. Chocolate there is still produced by traditional recipes, without the use of artificial colors and preservatives. No cheap cocoa powder, only precious confectionery cocoa butter and first-class beans brought from Papua New Guinea and Peru. Local hits – white chocolate mousse with cinnamon and dark chocolate, served with Earl Grey tea.

Next to the ‘Comic Strip’ museum in Brussels, is a large toy store, where tourists are advised to go for gifts for children.